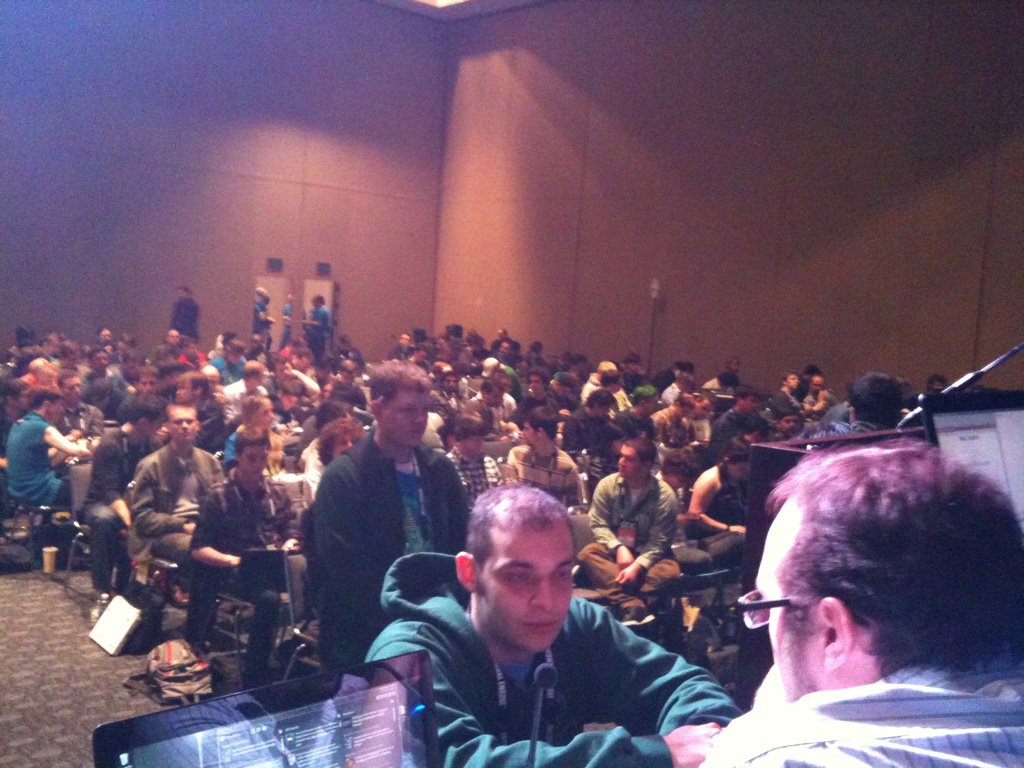 GDC has been an amazing time so far, and the main conference hasn't even started yet. I've hardly had time to sleep so far, but I did want to get my slides posted online for anybody who wanted them. 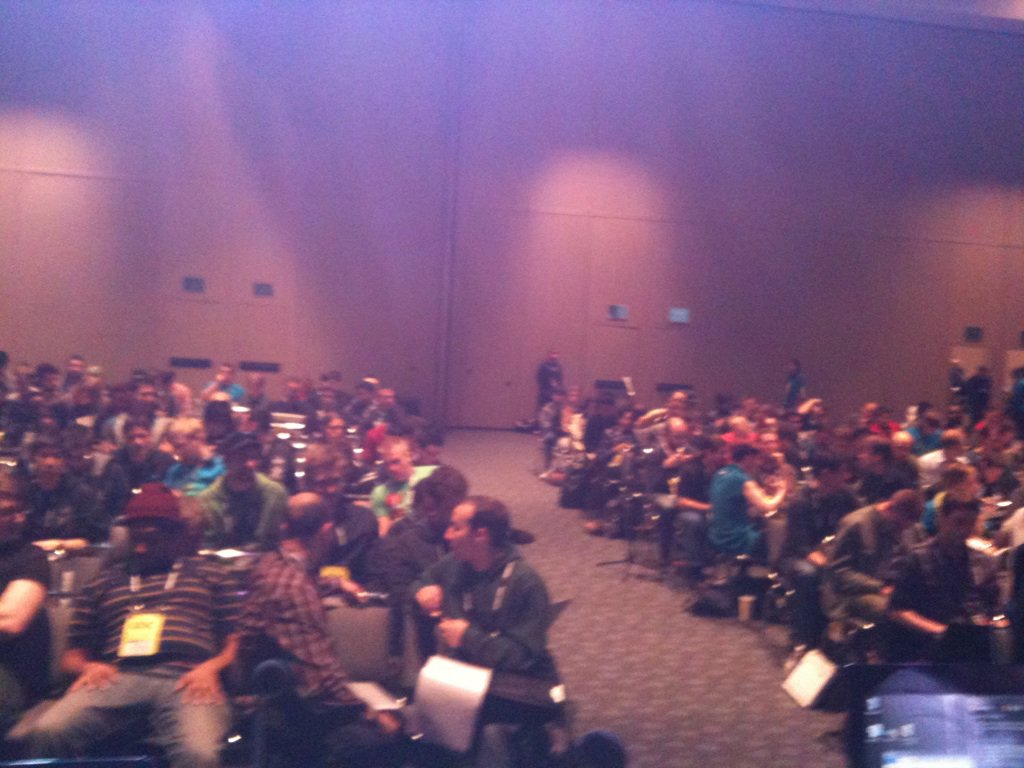 Here they are on slideshare: "I Want To Go To There: Motivating Players in Open Games"

I should caveat, however, that my slides aren't going to be very useful except as a reminder for folks who were at the talk and are looking for a rough refresher.  I was able to avoid using too much text on my slides and don't really use speaker notes, so for most it will just be a bunch of loosely connected images. Audio will be released on the GDC Vault, though, and I did write out a rough transcript of the talk on the plane ride into San Francisco Sunday, so I may clean that text up (it's around 6,000 words and I didn't get through the whole talk!) and post it here for more general use. 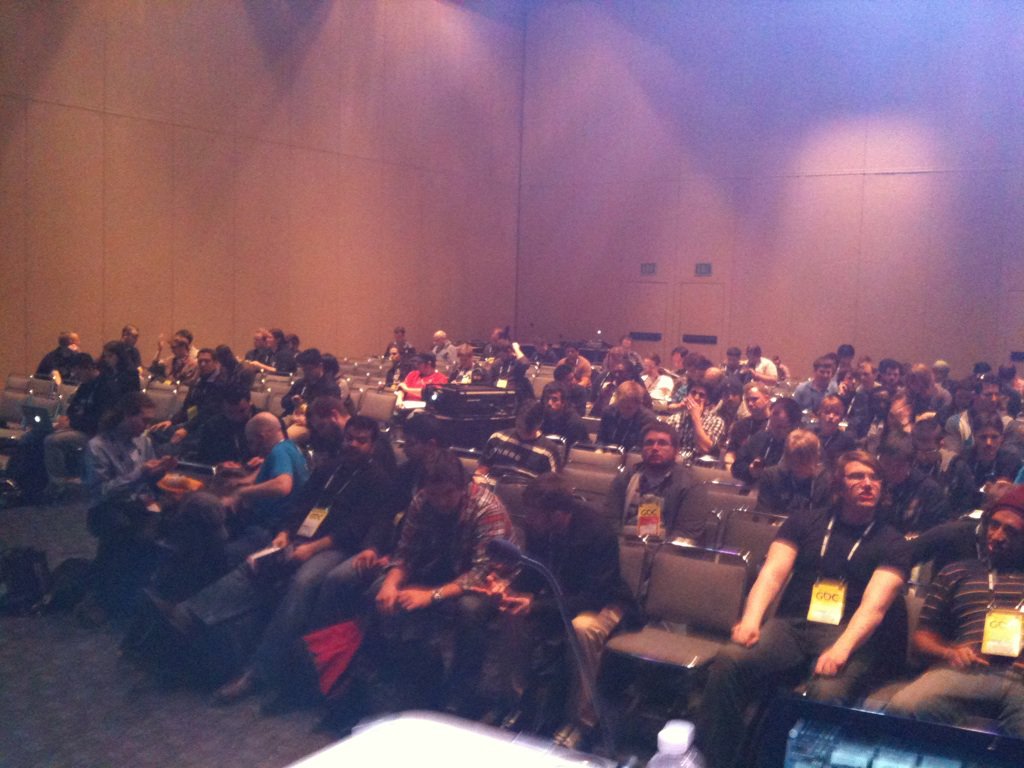 I also had a cutting-room floor talk about non-linear level design that I hastily composed from a portion of the talk that we didnt' have time for.  I'm still deciding what to do with that, though.  It's obviously much less polished than what I presented on Monday.

Thanks again to everybody who attended, all who asked questions and anybody who #LDinaDay hash tag to sound off during the day. It was a ton of fun for us, and I hope you enjoyed it too!

Thanks for sharing this link - but unfortunately it seems to be down? Does anybody here at blog.joelburgess.com have a mirror or another source?

I posted the slides on slideshare instead, and updated the link above to point there. Sorry!